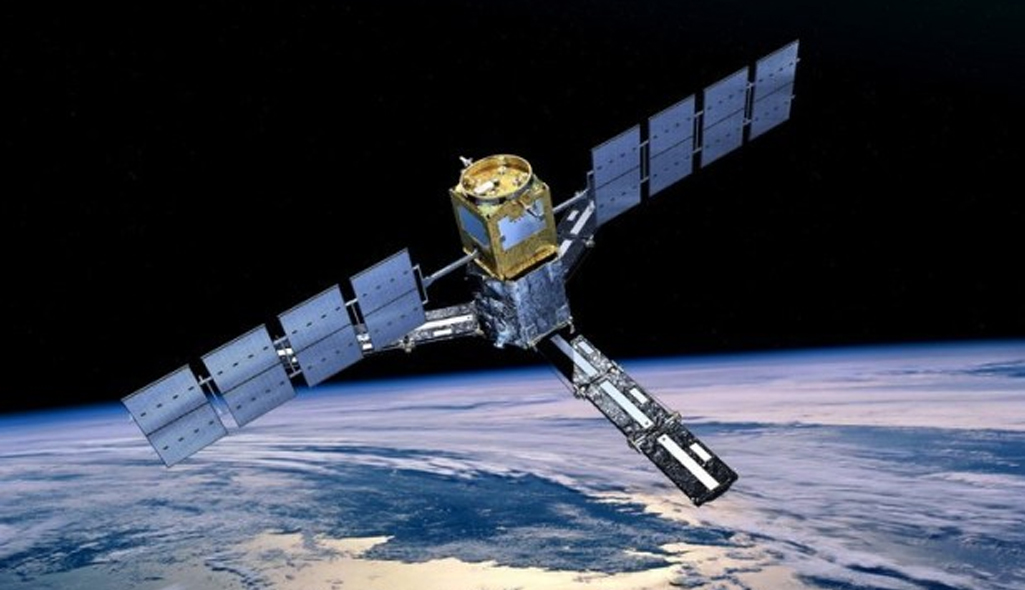 Is the government growing a conscience? Our previous blog post discussed the NSA’s very nasty habit of watching everything we do without warrants or permission, and then turning over their information to law enforcement agencies. Well when we asked “who watches the watchers”, it seems like we may have found an answer. The New York Times has reported that the Solicitor General for the United States, Donald Verrilli Jr. has voiced strong opposition to such tactics.

Typically there is no way to know if evidence gathered against you comes from the NSA’s warrantless surveillance program. You can’t fight what you don’t know, so even if the government has illegally gathered evidence against you you’re out of luck. But the Justice Department is set to inform certain defendants that the evidence gathered against them may have come from warrantless surveillance. Apparently Mr. Verrilli is extremely troubled by the actions of the NSA and the Justice Department and doesn’t believe it’s legal or right. Imagine that! Hopefully this is just a small step towards shoring up our Constitution and the rights it affords us.