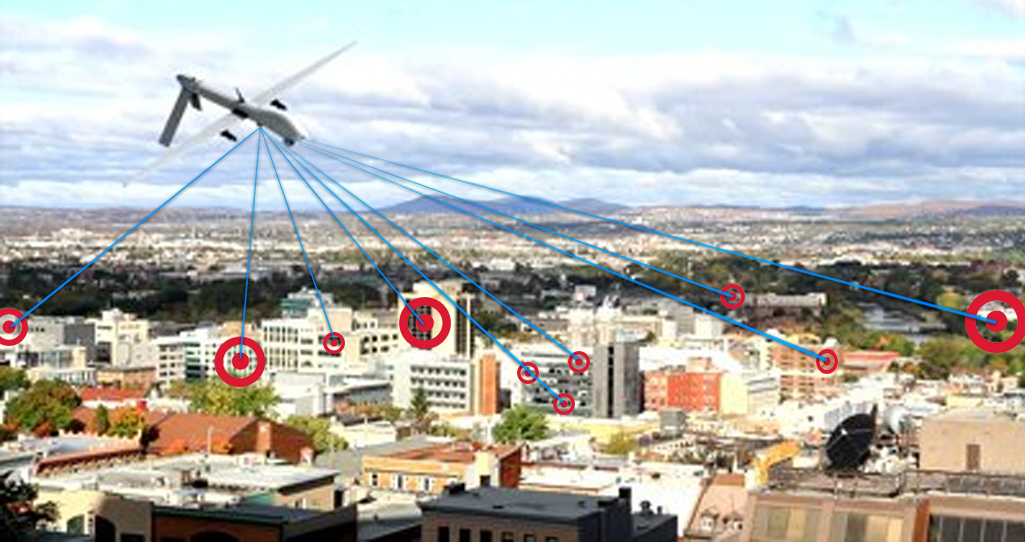 How does the NSA surveillance scandal affect you personally? Most people take the attitude that the NSA snooping into everyone’s lives is harmless if you have nothing to hide. The problem is sometimes we don’t know we’re hiding something! There are thousands upon thousands of laws, and it’s impossible for even the most experienced lawyer to know all of them. Everyone at some point in time has made a harmless mistake and broken a law. Merge into another lane without using your blinker? Well it’s not too farfetched to think that in a surveillance state even these small actions might eventually result in harsh punishment and prosecution. But the NSA can’t arrest you! Plus they’re only interested in terrorists! What a waste of time it is to get worked up over this!

Well, while the NSA can’t arrest you themselves, it is becoming apparent that whatever they learn about your life gets passed along to law enforcement. You might be wondering how this is constitutional! They can’t just snoop on you and violate your constitutional rights and then arrest you can they? Well, it turns out that law enforcement agencies use something called “parallel construction” to make it legal.

Parallel construction occurs when the NSA gives a law enforcement agency a “tip”, and this law enforcement agency uses this tip to invade every aspect of your life until they can construct a legal way to introduce that evidence in a case against you. Right now the Drug Enforcement Agency is the biggest culprit. But even the IRS is in on this action! This is the scariest part! Where does it stop? Will the NSA give tips to local and state law enforcement? It’s a brave new world when your government can spy on you at will illegally, and then help law enforcement agencies arrest and convict you legally. So whenever someone says they have nothing to hide, ask them “Who watches the watchers?”